How often do Isopods moult?

Moulting is a regular part of the life of an isopod. But the older they get, the less it will happen. The reason for that almost explains itself when we take a look at the actual reason why they even moult at all. It depends on their size or more accurately, on their growth. Young Isopods are growing quite quickly which makes them moult more often. Older Isopods will not moult as often because they grow a way slower or they’re might even be fully grown. But the isopods that are about a middle-age will still moult every few weeks.
Their shell will divide in the middle and due to little pumping motions it will eventually slip off. That progress can take up to 2 days but you should keep an eye on it since problems during the moulting phase can indicate any issues (see below).

As you can imagine, moulting is obviously a huge physical effort for an isopod. Moulting is caused by so called moulting hormons (cell messengers) which will impact the producing of enzymes that will be pressed between the skins along with lympf fluid. After all, isopods are usually able to get through moulting pretty quickly.

They’re able to do it because even before the moulting begins, they’ve already built a new shell which will protect them during and after the moult. The old skins will be left in the terrarium and mostly get eaten up since they obtain important nutrients. The new shell needs a little time to become as strong as the old one, that is one of the reasons why isopods are (especially in this phase) easy victims for other animals that try to eat them. Before slipping out of their skin, isopods might seem a little tired but as soon as they’ve finished moulting it will fade. The phase right after mating is usually the same phase as moulting.

There are usually 2 aspects that could make moulting problematic. One are the physical issues that might occur. If the isopod can’t make the old shell slip off their body, it might even lead to their own death. On the other hand, it’s a warning signal when isopods can’t moult at all. In this case there might be something wrong with the way they are kept (Humidity, Temperature etc.) or maybe they don’t get enough nutrients which will make the moulting impossible. This aspect marks how important it is to know about the right way to keep and feed your isopods. Isopods often look for a damp corner in their tank to fulfill their moulting. If for some reason, they’re not able to moult, they will most likely die.

Can I help my isopods moulting?

Since Isopods moult on their own in nature, you won’t have to help them. But you can ease the process by highering the humidity of the tank. But this will only be helpful if you do it even before the moulting begins.
It might happen that an isopod (especially younger or very old ones) get stuck in their old shell. If the moult has not succeeded within 48 hours or the animal is pulling the old shell around, the isopod probably has had a failed moult. This happens every now and then.

In that case it can be helpful to put a tiny bit of water on the body part. If that won’t help you can try to carefully pull off the old skin with a tweezer. Do not try using a scissor or a knife. After such an incident you should control your keeping standards and maybe adjust them. 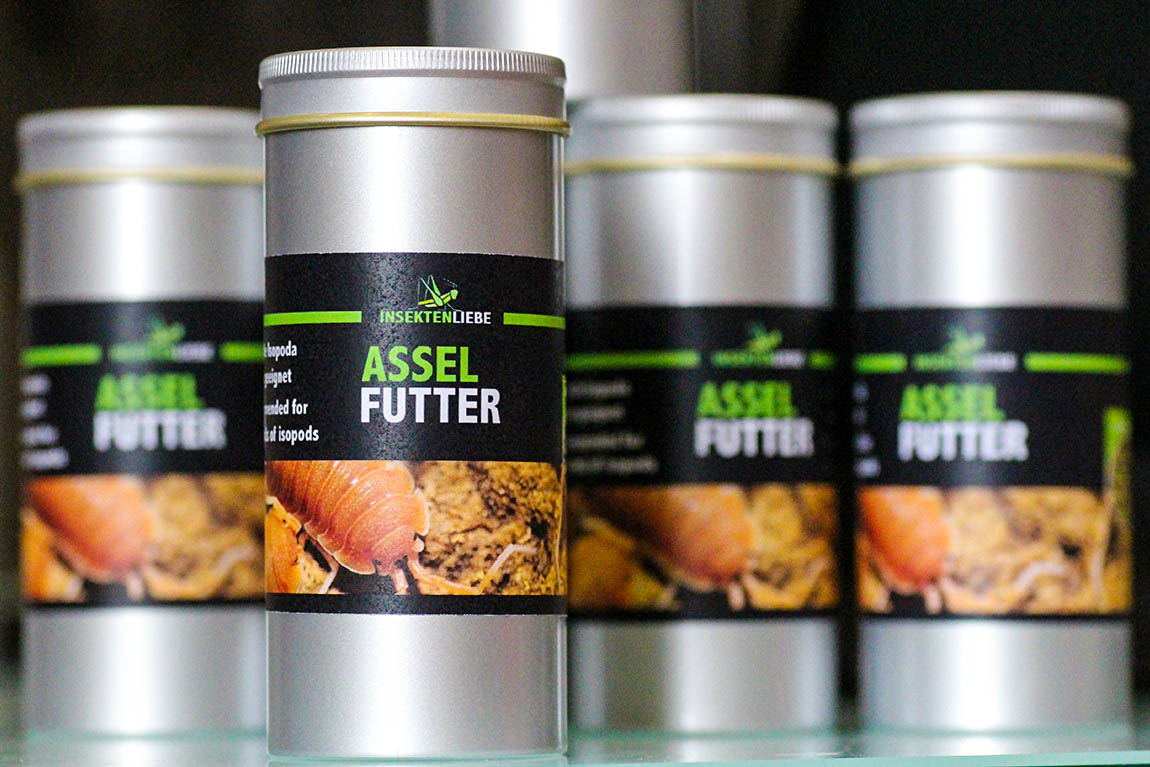 Isopod Food for a top price

✓ Rich of proteins and vitamins