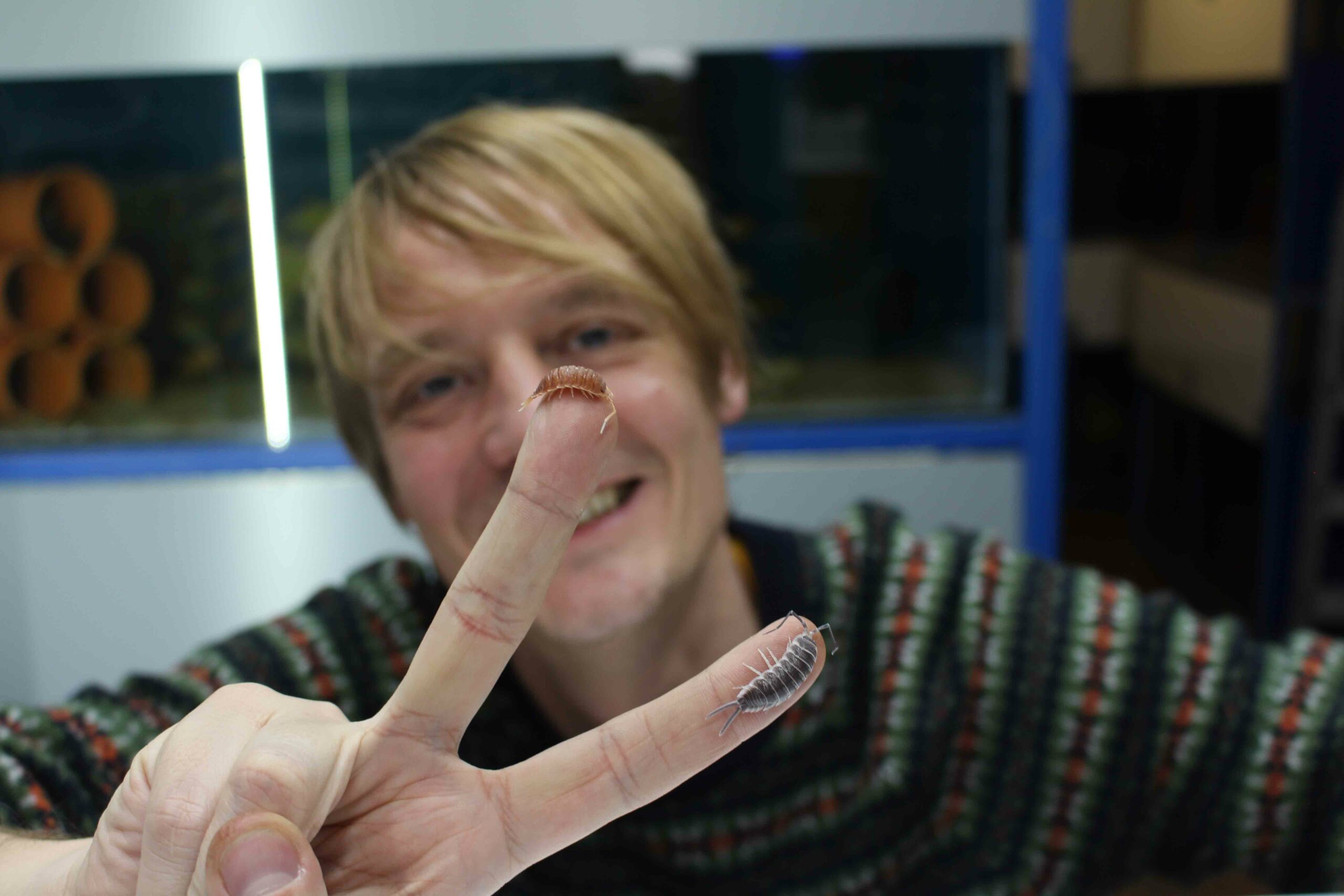 Hi, my name’s Frank – reptile freak with a passion for insects. 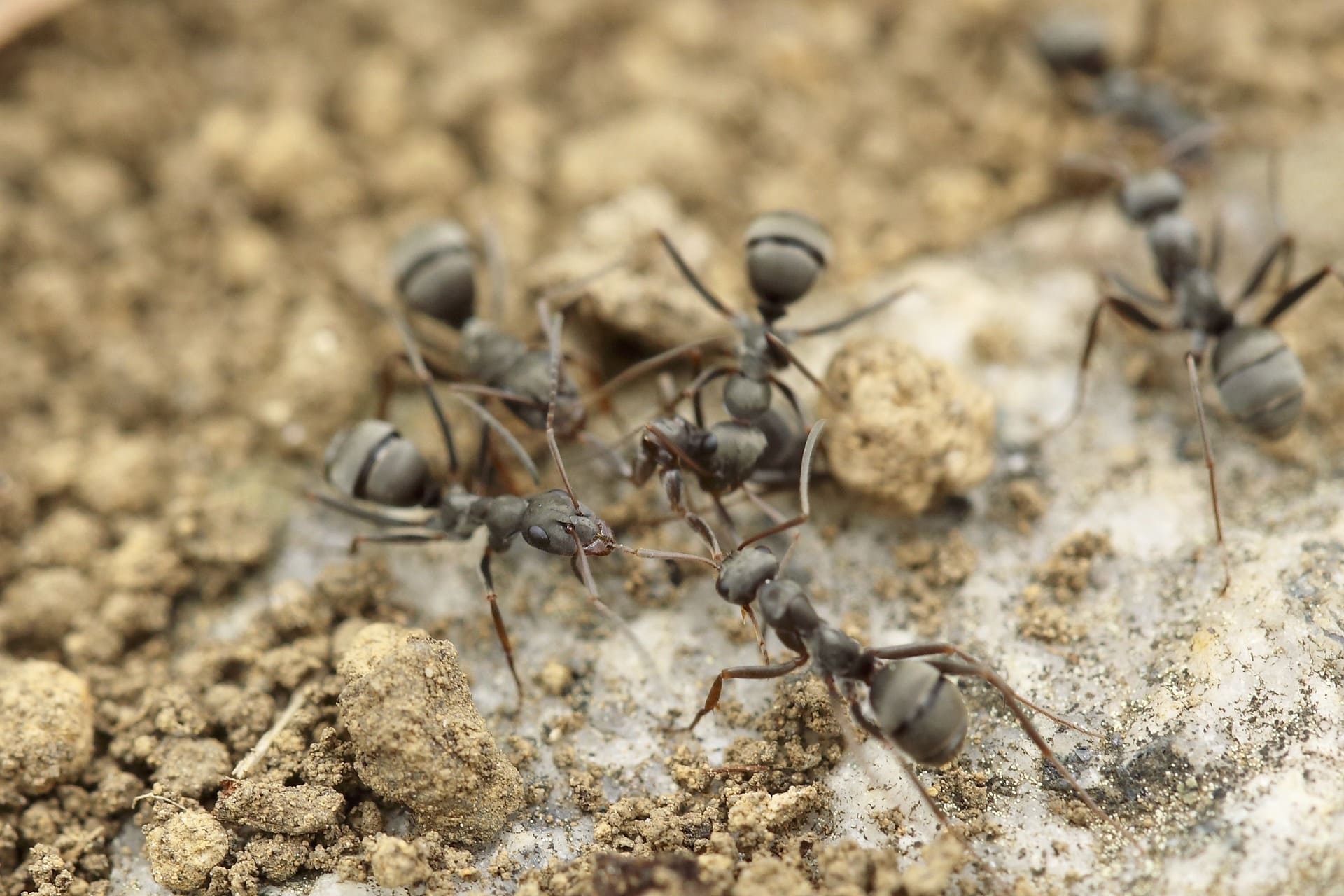 I grew up on a farm, I had a little miracle waiting for me around almost every corner. The world was one big, incomprehensible spectacle which would still be linked all together. I just didn’t know where it would start nor where it would ever end. I spent days sitting next to anthills and tried to find out how every little ant knew what they had to do in that exact moment.

I collected everything I could find and would set up dozens of glass jars to give my new pets a home. The list of animals I cared to death reaches from young birds to flies or tadpoles.
I still remember how it wouldn’t get to me why the animals would rather escape than live a happy life in my company.
At this time my mum had a genius idea and brought me a nature book that included everything I found around the house, on walks or on my holidays. From that moment on you would never see me without that book, it was practically my bible. It also included some really practical tipps such as making bone preparation out of a rat, which lead me to cooking out that poor dead animal in my mums sauce pot. Not wasting a thought on how it would seem to other people.

The more I read, the more I understood how I could successfully keep insects. It was not them, that would adapt to my jar, I had to adapt my jar to them and give them a habitat that was as close to their natural one as possible.

It taught me that knowing whether the animal lives on the ground or in the water wouldn’t really get me anywhere. I had to pay attention to every detail.

Over time, my knowledge grew and so did my collection of animals. When I first got an exotic flatmate, I knew there was still a lot to discover. My first exotic animal was a grammostola rosea, a tarantula. 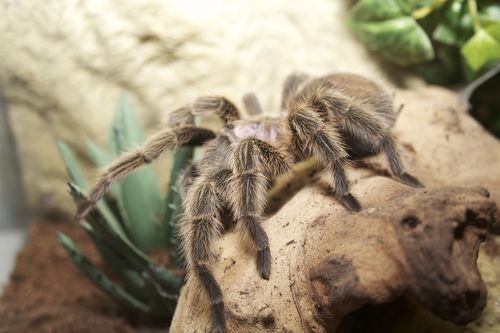 I would read plenty of books before I finally bought the animal. Back then, that was something really special and everyone I knew came to see it! Everyone asked the same questions over and over again and that’s when I realized most people don’t know more about local spiders than they do about tarantulas.

A successful keeping of my tarantula was only the first goal I had set myself. I wanted to breed them as well and so I did that, too! I repeated the same thing with countless of different animals and species. For a long time I specialized on chameleons, snakes and dendrobates and that’s how I got to lead a terraristic store for more than ten years. My love for insects never went missing during that time.