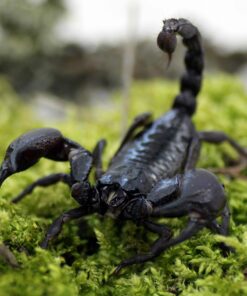 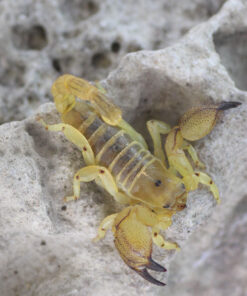 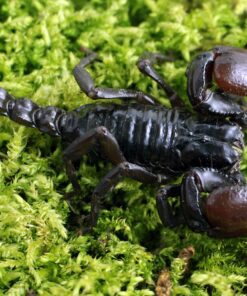 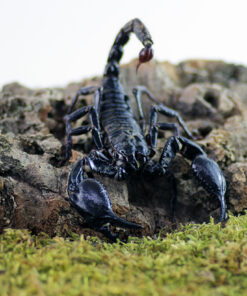 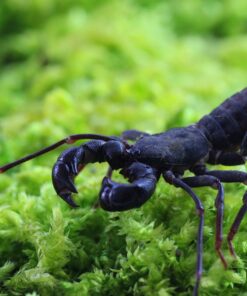 Are scorpions insects, spiders or something else entirely?

You can always recognise all arachnids, including scorpions, weaver's barnacles and ticks, by the fact that they have four pairs of legs. Insects, by the way, have three pairs of legs. Note that we said "four pairs of legs" and not "eight legs". The number of pairs of legs, one pair per leg-bearing segment, is more accurate than individual legs, which can be lost. Therefore, scorpions belong to the arachnids. In front, they also have two tentacles with claws that resemble a crab. In addition, scorpions have a tail with a poisonous sting at the end. Scorpions use the claws and the sting to catch prey or to defend themselves against attackers.

How toxic are scorpions?

Basically, all scorpions are poisonous, as each species has a venomous sting. However, not all scorpions are life-threatening to humans. Only 50 species out of a total of 2350 species are life-threatening to a human. There is a rule of thumb: the thicker the scorpion's claws and the thinner the tail, the less poisonous the scorpion is. Scorpions use either the claws or the venomous sting to kill their prey. So if the claws are large and strong, the scorpion prefers to finish off the prey with its tool. In addition, the size of the animal also plays a role. The larger a scorpion is, the less often the animal uses its venomous sting. Small scorpions have small claws and have to defend themselves much more often with their poison sting.
Of course, we only offer species in our shop whose venom is comparable to a wasp sting. So the rule of thumb is more helpful in the holiday country to assess the danger correctly and not here in our shop.

What is the attitude of scorpions?

Scorpions are relatively easy to keep. Depending on the country of origin and climate zone, the terrarium should be set up accordingly. Animals from tropical countries need a high layer of forest humus, a hiding place and a water bowl. The appropriate temperature and humidity should not be a problem with a lamp and a spray bottle.
With desert scorpions, the mistake is often made of keeping them completely dry on a thin layer of sand and additionally maintaining a high temperature in the terrarium. But if you observe desert scorpions in nature, you know that they can only survive in this hostile environment because they dig deep burrows. This lowers the temperature and increases the humidity. Therefore, a high layer of loamy desert sand should be used as substrate in the terrarium. This makes digging possible and the desert scorpion can live out its instincts.
Some scorpions are very social and can be kept in groups. However, you will find the exact instructions for this with the different species.
The offspring climb onto the mother's back shortly after birth. This way they move around with her, whereby the mother moves particularly carefully and slowly during this time. Nevertheless, if a young still happens to fall down, she picks it up with her claws and puts it back on her back.
The scorpion mother secretes a special fluid over her back skin, which her young feed on. The offspring are also defended since the mother is more aggressive than normal during this time. 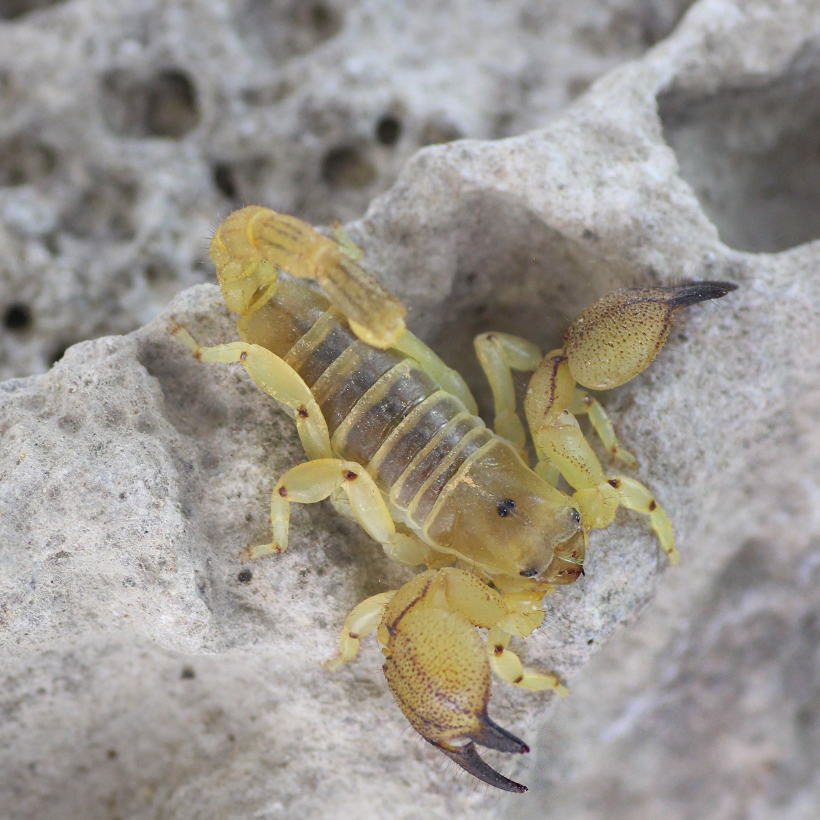 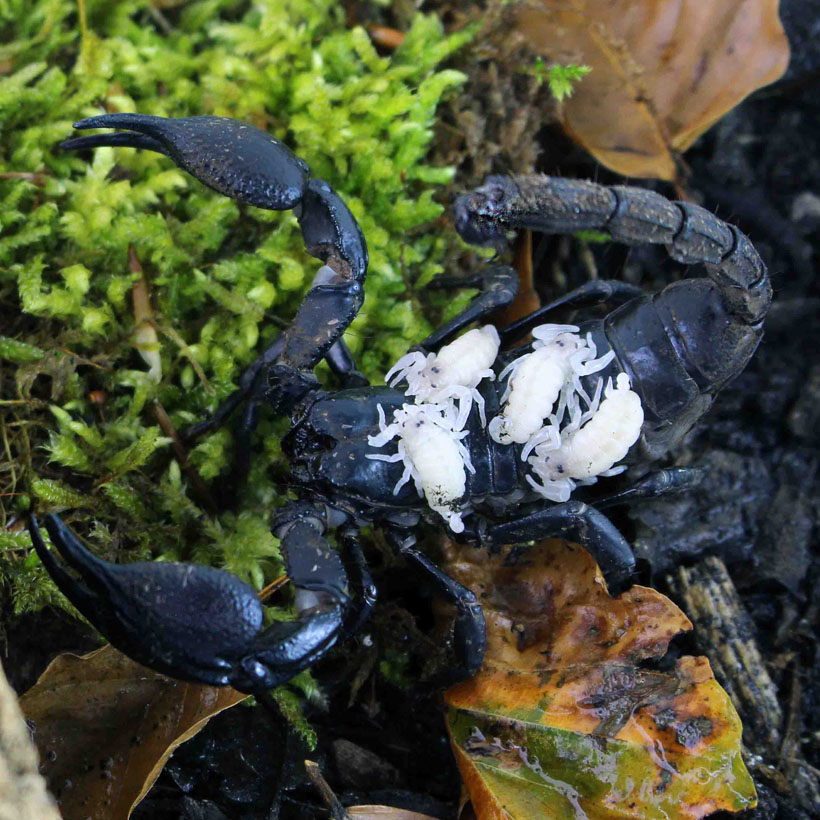