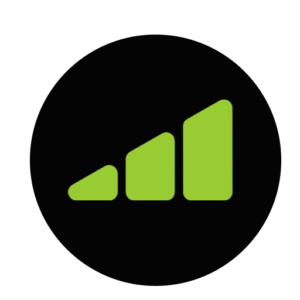 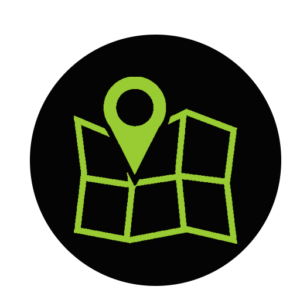 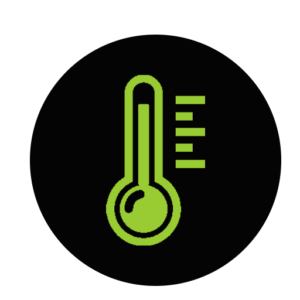 Heteropoda davidbowie “David Bowie spider” is a web spider from the family of giant crab spiders (Sparassidae). This species was named after the late British pop musician David-Bowie. However, the reason for this is not because their discoverers were a David Bowie fan. But they would like to reach attention, in order to point to the species extinction. Worldwide countless habitats are destroyed and with them the partly still undiscovered animal species. With the naming one wants to build a bridge to people who have no relation to insects and spiders to sensitize them.

Females of Heteropoda davidbowie reach a body length of 21.3 to 25.3 and males one of 15.3 to 18.2 millimeters. The dorsal side (back) of the female varies between gray and reddish brown and is spotted with several spots. The body has short and dense pubescence from which single longer and bright orange hairs stand out. The legs of the female have lighter areas, which in turn are ringed with dark spots. The orange color of the spiders almost glows and immediately catches the eye.

The behavior of the animals changes over time. Young animals tend to stay near the ground at the beginning of their development. There they like to hide under foliage in order not to be noticed. As soon as they reach the development stage FH4, they dare to show themselves openly. They like to cling to pieces of bark and wait for their prey. They are not squeamish when eating and overpower confidently even larger food animals. Also in the contact to the owner they become more courageous and one should fall back to a pair of tweezers as a precaution.
Both sexes grow about the same speed and you can mate offspring from one cocoon with each other. From one cocoon hatch about 100-150 young Heteropoda davidbowie! We keep the spiderlings together until L3.

After that a certain intra-species aggressiveness develops and they should be separated. We use a forest humus and Sphagnum moss mix in the ratio of 3:1 as a substrate. On top of it we put a few leaves and put a cork bark in the diagonal. The terrarium size for an adult animal should be min. 20 × 20 × 30 cm. We spray some water into the terrarium every two days for moisture absorption of the animals and feed them weekly. Be careful to remove uneaten food animals from the terrarium.

Finally a quote from David Bowie which fits very well to the naming of the spider:

“I’m not a prophet or a stone aged man, just a mortal with potential of a superman.” 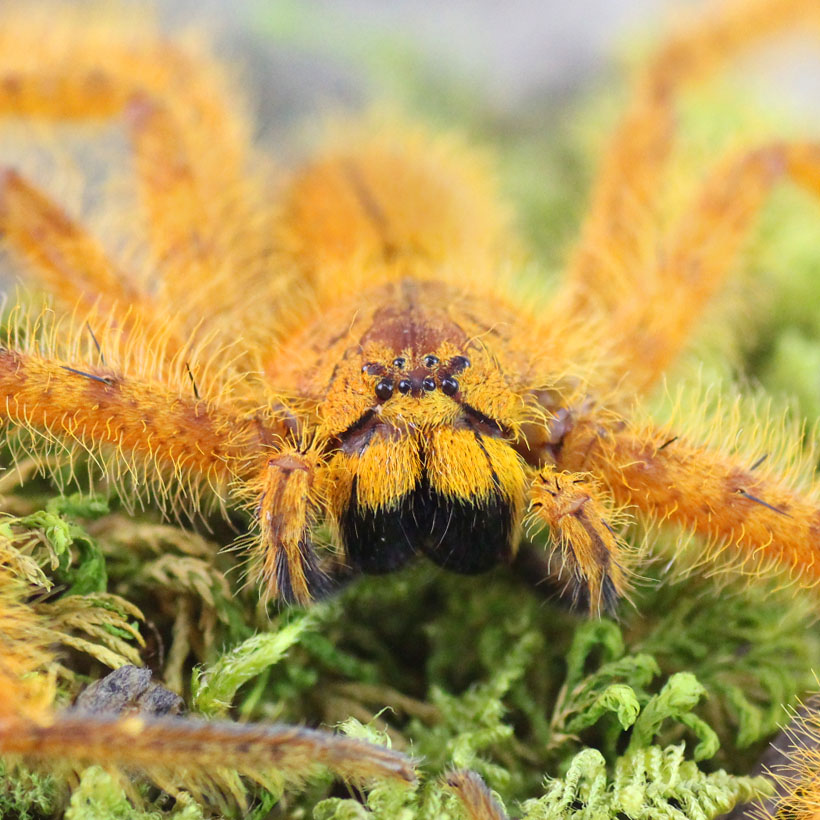 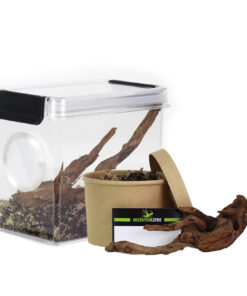 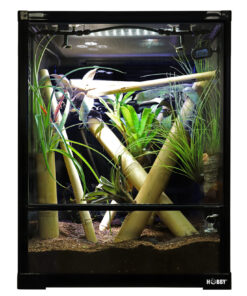 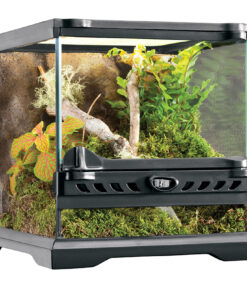 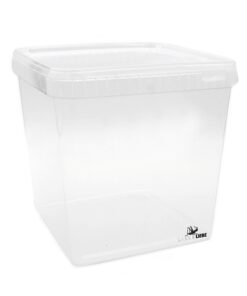 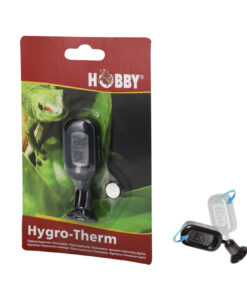 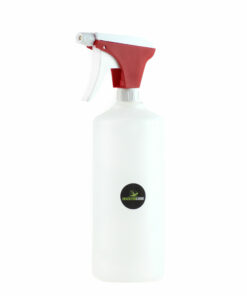 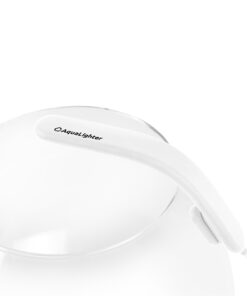 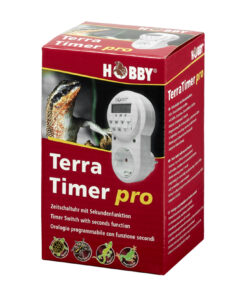 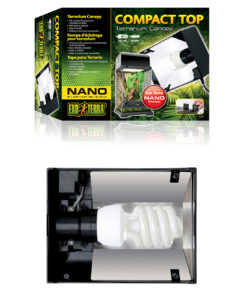 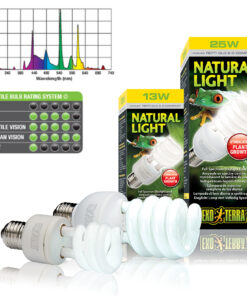 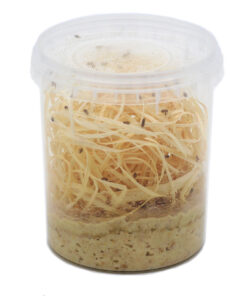 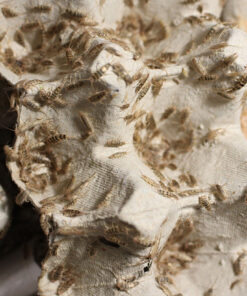 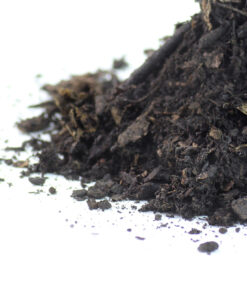 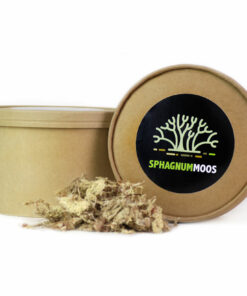 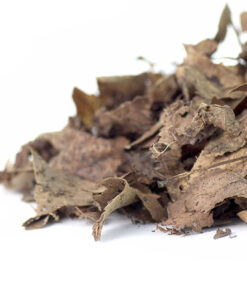 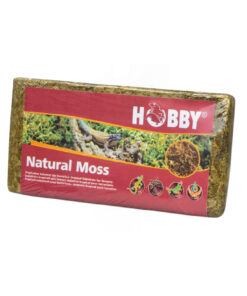 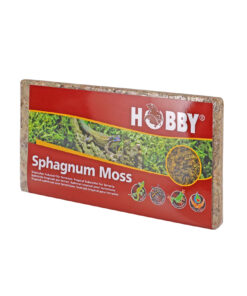 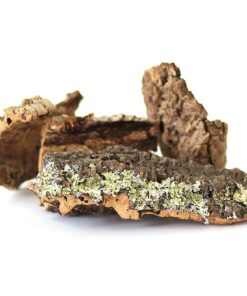 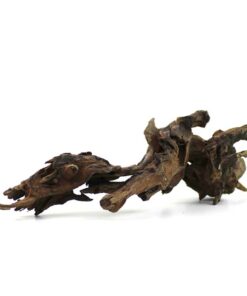 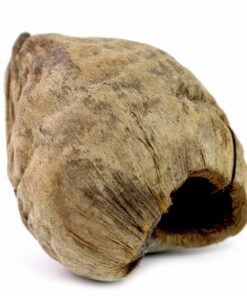 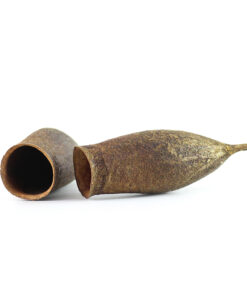